A production company born from the love of filmmaking

We’re multi-tasking film-makers who have worked on more feature films than you can shake a stick at. To clarify: We’re not actually monkeys. But there are three of us, and we are wise, so two outta three ain’t bad. Between us, we write, produce, direct, light, operate cameras and grip equipment, budget, schedule, edit, fly drones and grade. In short, if you want something filmed, you can park up, be Adele and say “Hello”. The Three Wise Monkeys have been involved in everything from music promos (for world stadium bands like Queen) to Hollywood Studio financed feature films (for the likes of Universal and Paramount) and high end television productions, for the likes of the BBC– so whatever your need, drop us a message with your requirements. 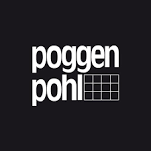 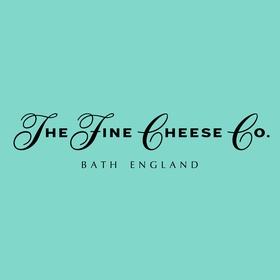 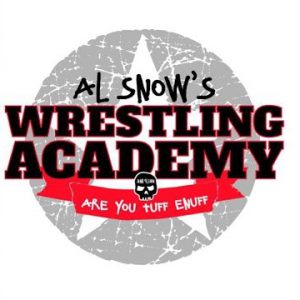 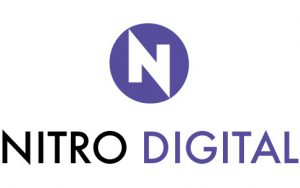 “I’ve had the pleasure of having the truly enjoyable opportunity to work with the production team of Three Wise Monkeys Sacha’s vision as a director and a writer are only matched by his ability to communicate that vision to the performers and then the audience . Patricia’s organizational and production skills are nothing short of incredible. Patricia is able to take the chaotic nerve racking process of production and turn into a well oiled machine that stays on budget . I will always jump at any opportunity given to work with this wonderful team again and again”
Al Snow
WWE/Impact Wrestling
“They may be embarking on a journey which takes them to a place no human has ever been, but with Jim McNeill at the helm, I cannot think of a better team than Three Wise Monkeys to document this momentous expedition. Surely it can’t be colder than some of the night shoots we’ve worked on together….”
April Pearson
Actress
Working with Sacha Bennett and Trish Rybarczyk on two projects so far has been an absolute joy. You could not meet two more talented professional people. The feedback i had from actor’s agents about them both was amazing. They have the knack of making actors feel special from the walk ons to the leads. Even with budget constraints they always made sure the actors are looked after. I cannot recommend them highly enough and look forward to working with them a lot more in the future
Kate Plantin
CDG
“To have such an accomplished and professional crew conveying our story in the best possible fashion is no less than fantastic and a dream come true for me! Ice Warrior is all about engaging others in the part we play, as humans, in living on this planet and the #Lastpole Expedition will not only extend our knowledge of the Arctic region but should also steer our future and for that to be conveyed in cinematographic form, is wholly inspiring. I can’t wait to see the outcome!”
Jim McNeill
Explorer, Ice-Warrior
“Exciting Project in the polar regions to be directed by my good friend Sacha Bennett. This should be awesome and I for one can’t wait to see the end result. Good luck to everyone involved you are all very brave”
Chris Ellison
Actor

We're currently in the edit on Ethel. Proud to announce Kate Evans as the Editor for the short.
Previous Next